Designer: Dean Lowdon
[See All Courses From this Designer] 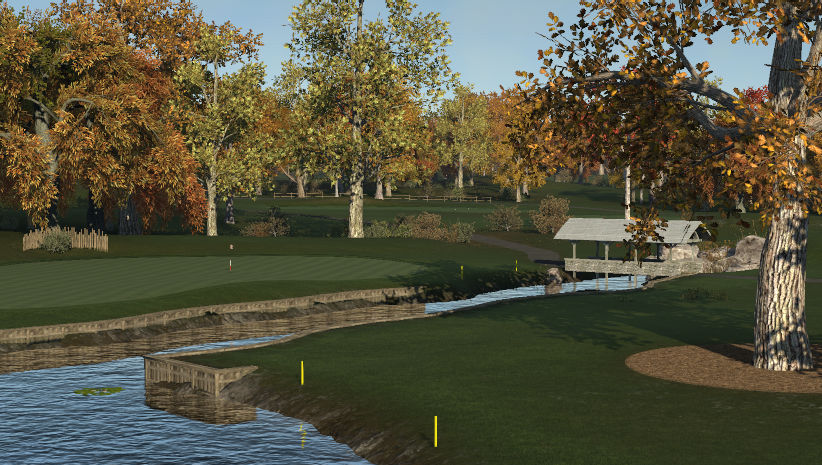 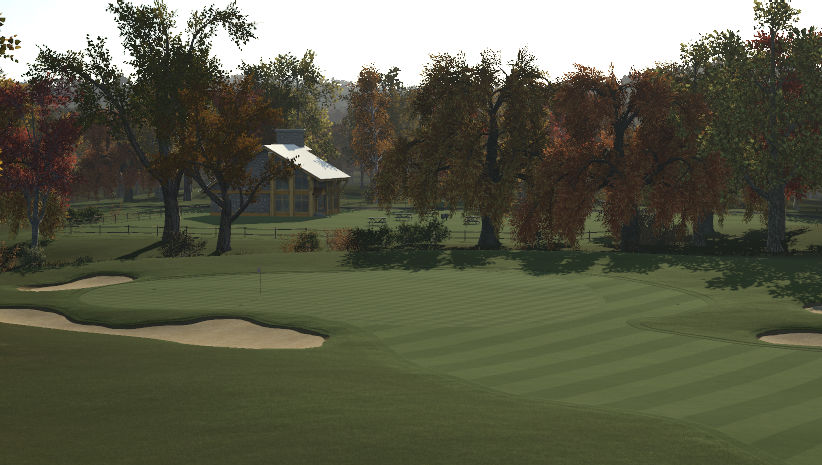 Located just outside Carmel, Indiana, Crooked Stick Golf Club was built in 1964 by the famous course architects Pete and Alice Dye. It was host of the PGA Championship in 1991 (won by John Daly), the U.S. Women’s Open in 1993 and the Solheim Cup in 2005. More recently Crooked Stick also hosted the 2012 BMW Championship (won by Rory McIlroy) and will host the tournament again during the Fed-ex play-offs in 2016. For many years it has been noted as one of the top 100 courses in the U.S. by Golfweek and Golf Magazine, two of golf's most popular magazines.

Other Courses by Dean Lowdon