Designer: Cathal OSullivan
[See All Courses From this Designer] 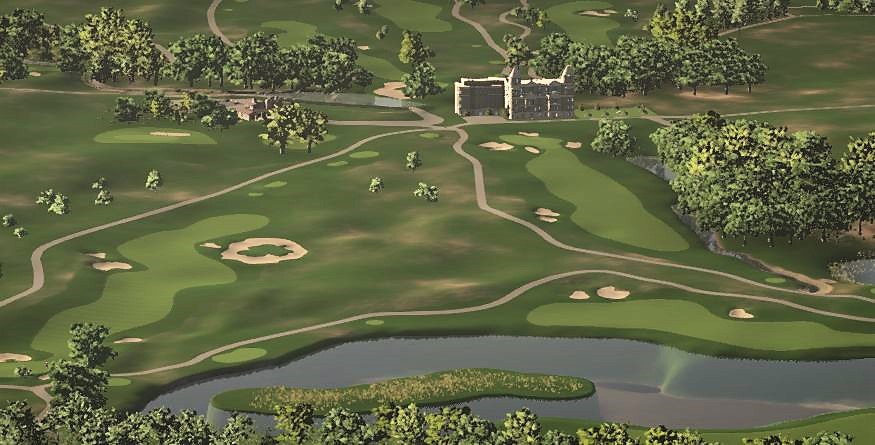 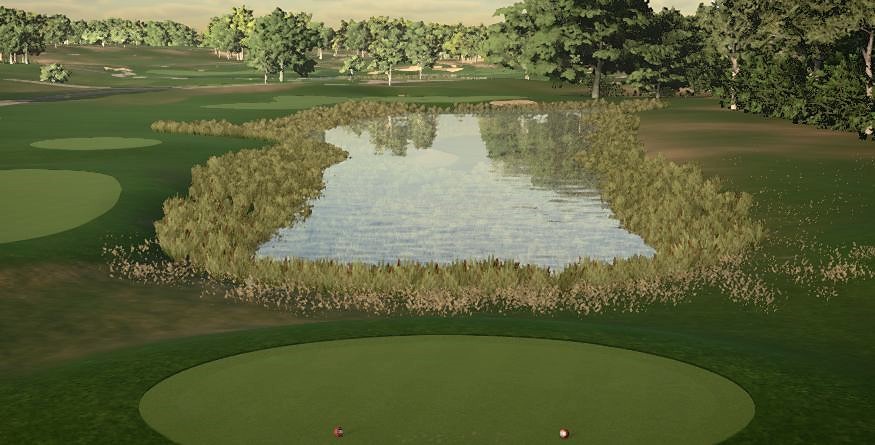 Killeen Castle Golf Club designed by The Golden Bear, Jack Nicklaus. The castle and estate in Killeen has been in place since the mid 11th century. The castle was then burned down in the 1970's before it was rebuilt again to look exactly as it once had. During the economic boom plans were put in place to convert the Castle into a hotel & spa resort, which eventually fell through when the recession hit. This opened way for Jack Nicklaus to carve out his genius in the Killeen Estate in Co. Meath, a mere 45 mins from Dublin. During construction, the design was so well liked that it was selected to host the 2011 Solheim Cup and would also host the 2010 & 2011 AIB Ladies Irish Open.

Other Courses by Cathal OSullivan