Designer: Brian Petty
[See All Courses From this Designer] 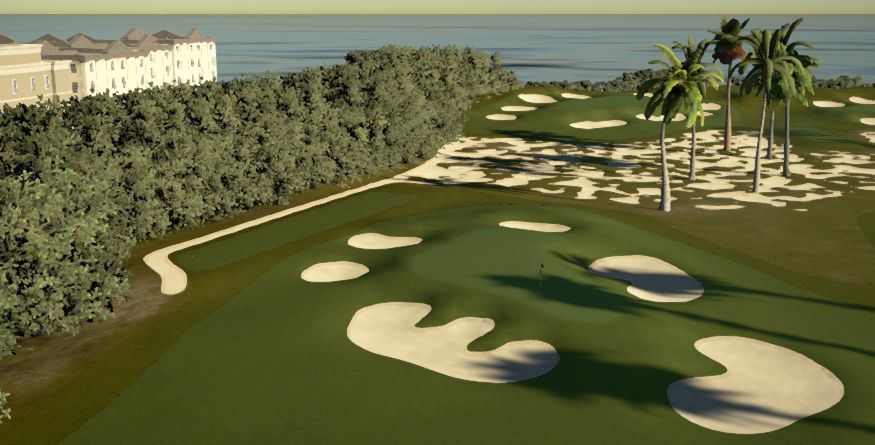 A majestic Donald Ross design with a clever routing on a rectangular site, each hole at Seminole encounters a new wind direction. The greens are no longer Ross, replaced 50 years ago in a regrassing effort that showed little appreciation for the original rolling contours. The bunkers aren’t Ross either. Dick Wilson replaced them in 1947, his own version meant to the imitate crests of waves on the adjacent Atlantic. A few years back, Bill Coore & Ben Crenshaw redesigned the bunkers again, along with exposing some sandy expanses in the rough. Seminole has long been one of America’s most exclusive clubs, which is why it’s exciting that it will host the 2021 Walker Cup. Seminole Golf Club is ranked #12 on Golf Digest's list of 100 Best Courses in America for 2019-2020.

Other Courses by Brian Petty