Designer: Mike Ricks
[See All Courses From this Designer] 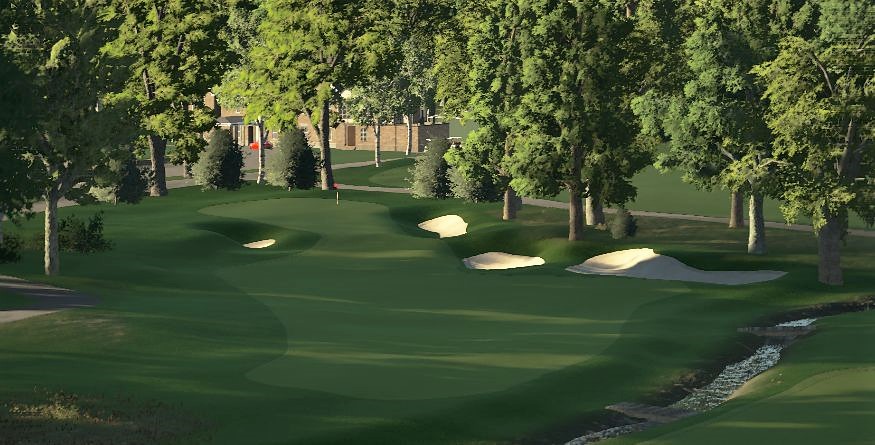 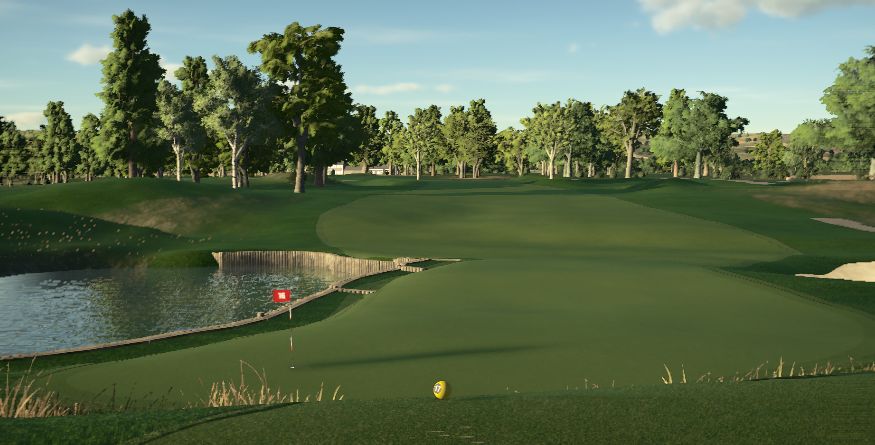 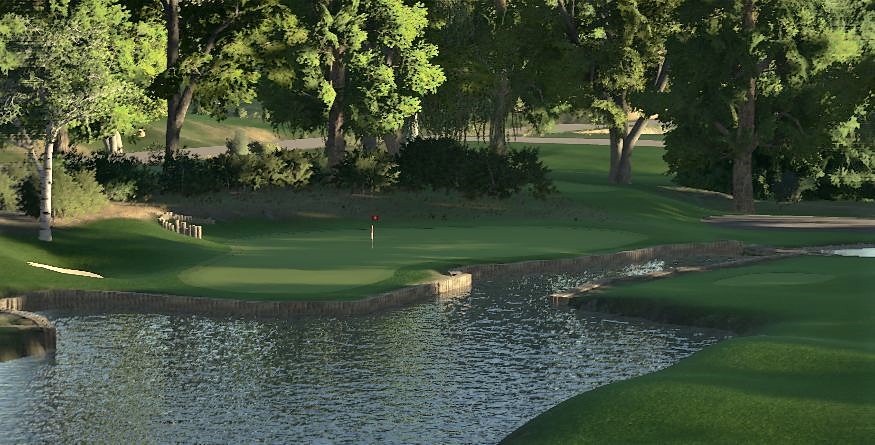 You may notice that the designer name on the course is Mykrix instead of Sandsaver01. This is because my Steam name is Mykrix, whereas all my other designs were on a PS4 as Sandsaver01 This is a RCR of Crooked Stick Golf Club in Carmel, Indiana, site of tournaments such as the PGA Championship won by John Daly in the '90s, the 2009 USGA Sr. Open, and is in the Barclay's Championship rotation. It was created based on Lidar, and represents the course as updated in 2015-16. The game course has five sets of tees (real course has six but five max in TGC2019) and four pin positions. I envision this course being used on the PGA Society tour.

Other Courses by Mike Ricks