Designer: Jeff Winter
[See All Courses From this Designer] 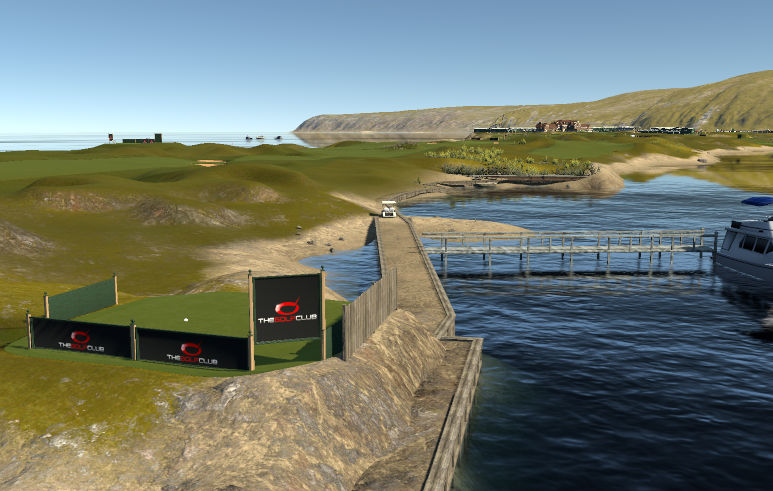 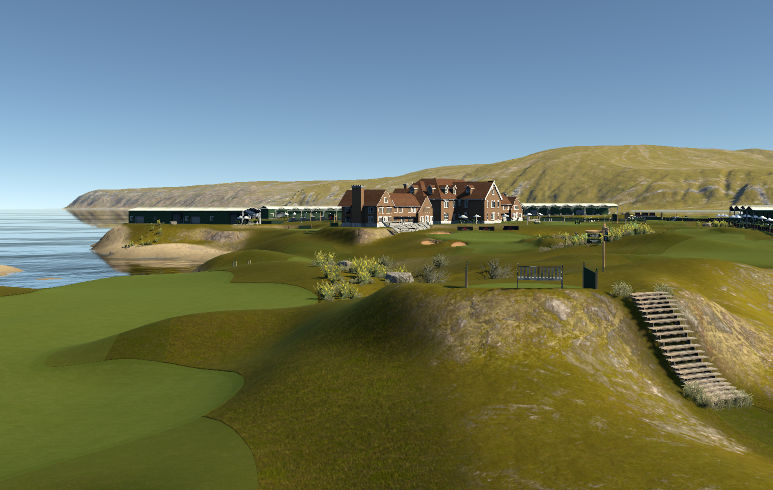 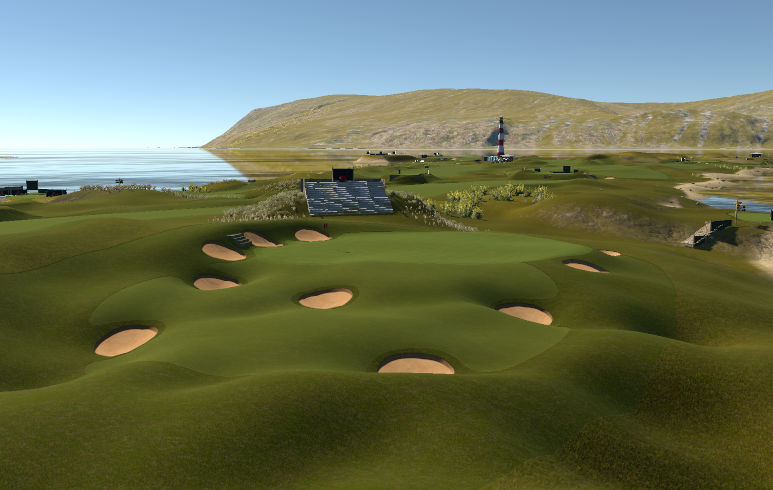 The tournament is in town with tented village hospitality area and grandstands also large car parking area all integrated in golf course. The course is tricky and full of risk and reward shots. Step up onto the first tee calm those nerves and enjoy.

Other Courses by Jeff Winter

-I'd like to preface this review by saying that this is coming from place of how this course is appropriate from a tour perspective. My rating would be different if it was just from a casual standpoint.
This was a VERY odd course. Right off the bat and throughout I was impressed with the use of all the new bells and whistles the updated GNCE has to offer. On the first hole, the cool bleachers and equipment garages really gave it a true tournament feel. The first few holes felt like a very realistic links experience, but shortly thereafter the wheels flew off.
First off I will say that this course should NEVER be considered for a tour event, I encountered several problems such as getting my ball trapped under a staircase, odd mound places in the middle of fairways that impeded shots, and goofy contoured greens that resulted in several crazy unrealistic shots. The phrase that kept bouncing around in my head is that this felt like a grown-up's miniature golf course.
Technically, the course could be exploited by using alternate fairways, and in one place, you actually drove over top off the green you just finished on. I know it's only a video game, but you just don't see things like that on any other tgctour couse.
In the later holes, there were so many items that the frame rate got unacceptably choppy.
The greens were very Jekyll and Hyde, some being these monstrously contorted constructions, and others were just harmless little straight in putts from 20+ ft. I also kept experiencing some really weird rolls on fairways, where the ball just seemingly never stopped.
I want to applaud the thorough use of all of the new tools, and if the goal was to find a crazy course to shoot with your buddies and have a good laugh, this course is awesome;in fact I plan on introducing it when I shoot casual with my buddies later on, but quite frankly I'm shocked that this course was approved by the tour.
Reviewed by: James Moon on 4/7/2015
The layout of holes 10, 11, and 12 need to be improved. The course gets approved on fun factor and I appreciate what the designer is trying to achieve with all of the tournament props around the course. More time spent on the layout of the holes would increase the rating.
Reviewed by: Rick Wilson on 4/8/2015